3As of 31 December 2021, Moody’s has assigned an " A1" insurance financial strength rating to China Life Insurance (Overseas) Company Limited 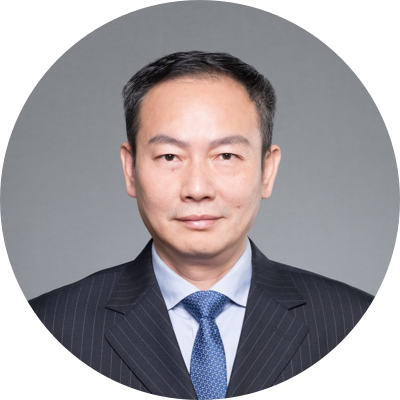 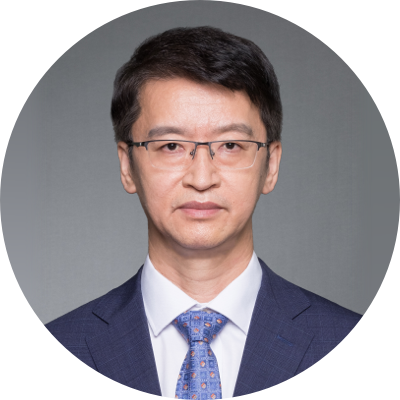 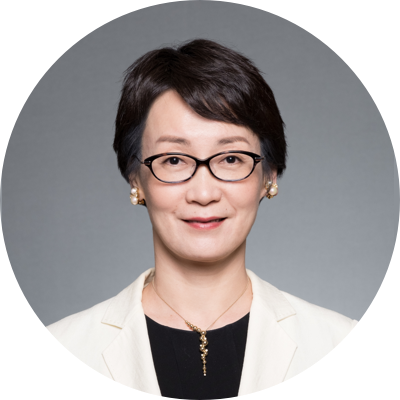 China Life has been listed among “The Fortune Global 500” for 19 consecutive years, ranking 32nd in 2021, a drastic increase compared with 290th in 2003. It has been included on the “World’s 500 Most Influential Brands” list for 14 consecutive years, with a brand value standing at RMB436.672 billion in 2021. After the dual-listing in New York and Hong Kong in December 2003, China Life Insurance Company Limited returned to China A share market in January 2007. It is the first insurance company triple-listed in New York, Hong Kong and Shanghai.

Upholding the corporate culture which centers on the concept of “Success for You, Success by You”, China Life adheres to the overall principle of making steady progress and pursuing high-quality development. Through advancing the coordinated and balanced growth in business value and scale, increasing the contribution from investment business, as well as strengthening the banking and financial services, it aims to implement integrated operations, technology innovation and international expansion, so as to build itself into a world-class financial insurance group. 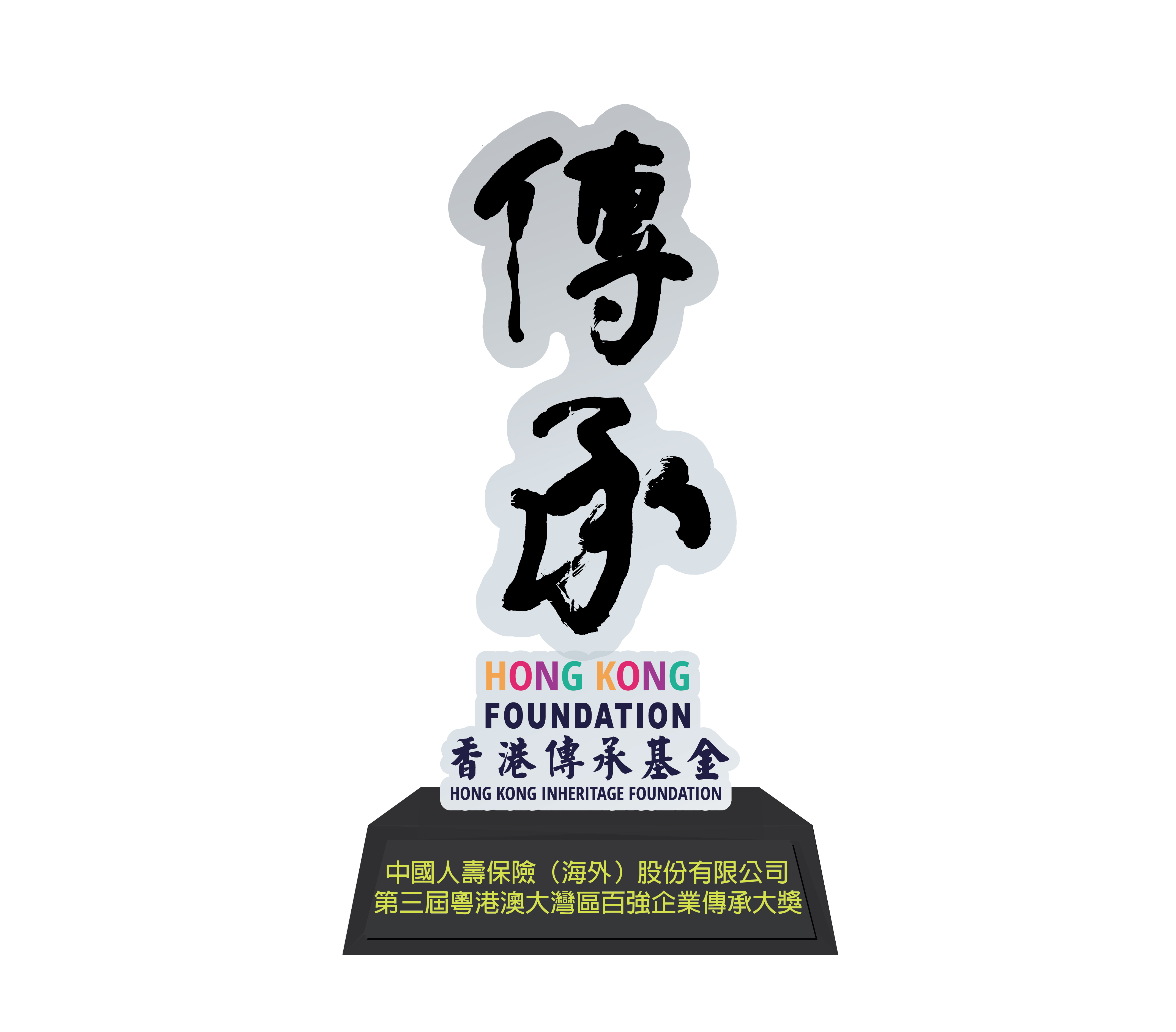 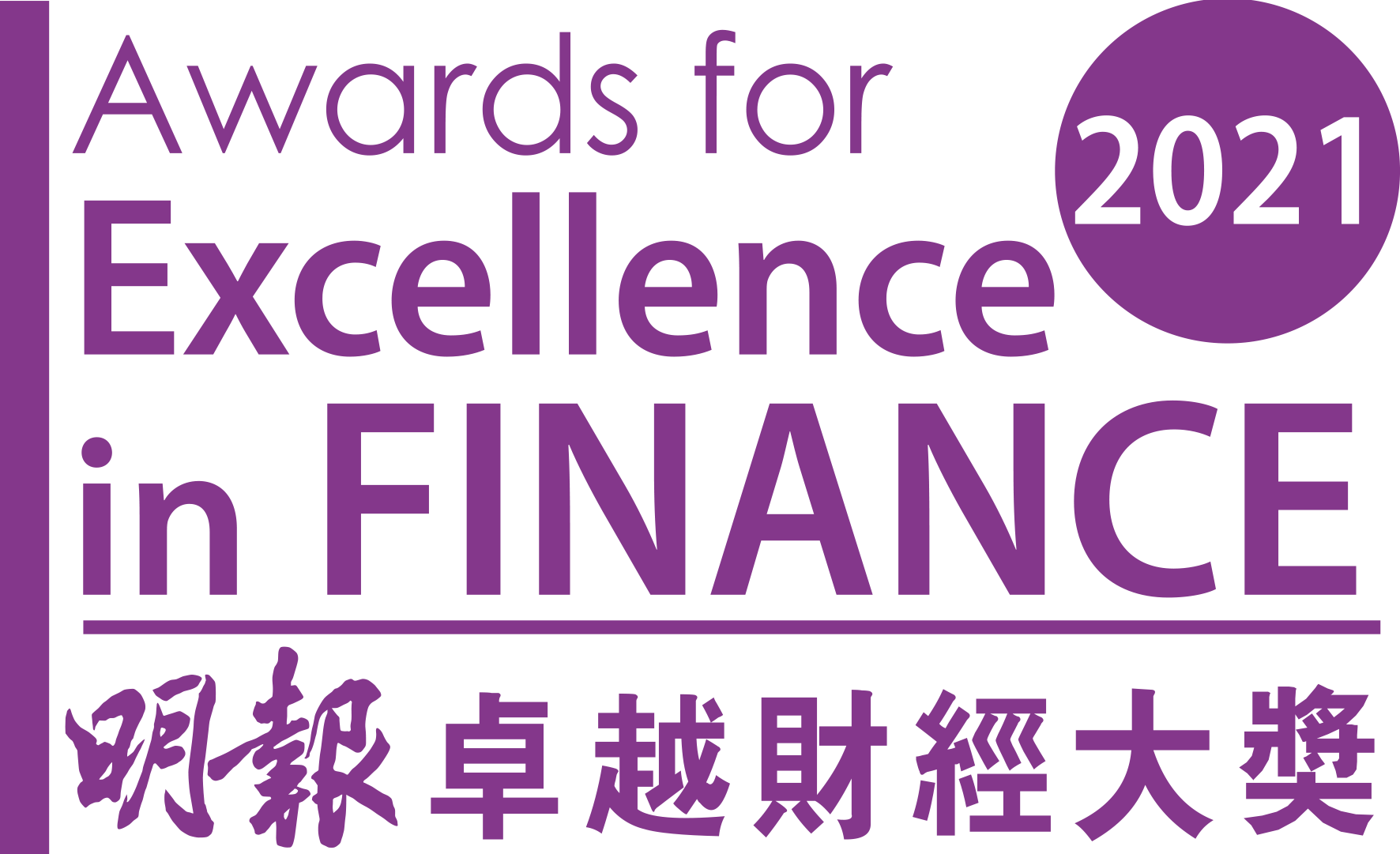 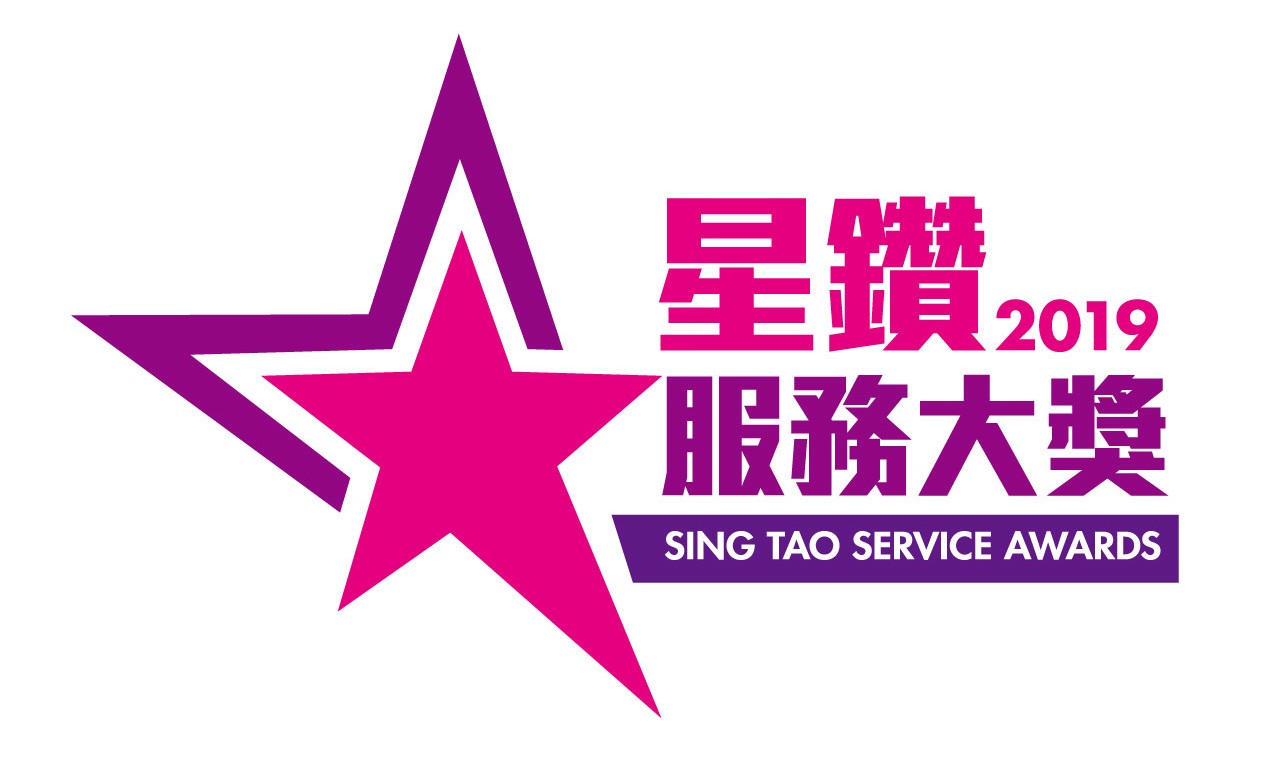