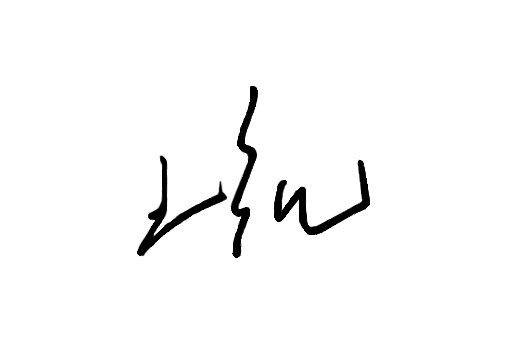 3As of 4 January 2021, Moody’s has assigned an “A1” insurance financial strength rating to China Life Insurance (Overseas) Company Limited 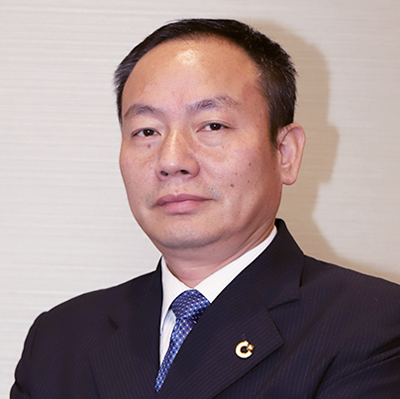 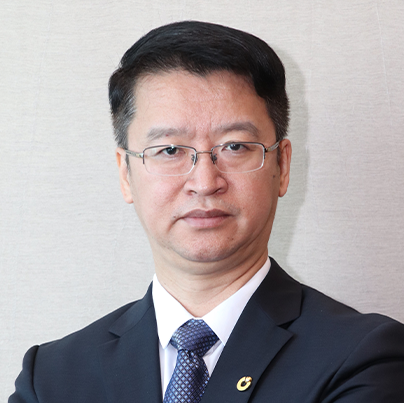 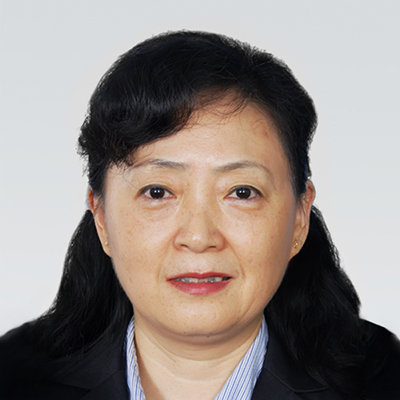 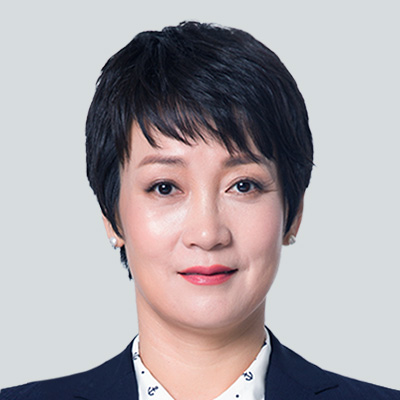 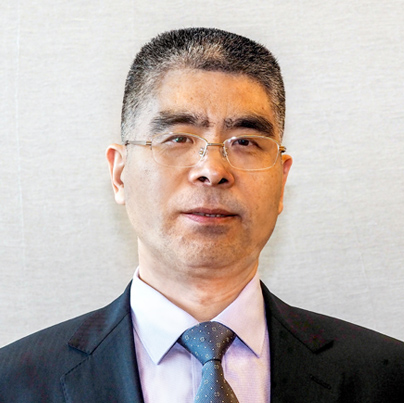 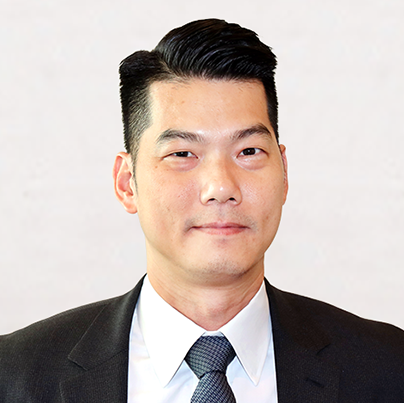 China Life has been listed among “The Fortune Global 500” for 18 consecutive years, ranking 45th in 2020, a drastic increase compared with 290th in 2003. It has been included on the “World’s 500 Most Influential Brands” list for 13 consecutive years, with a brand value standing at RMB 353.987 billion in 2019. After the dual-listing in New York and Hong Kong in December 2003, China Life Insurance Company Limited returned to China A share market in January 2007. It is the first insurance company triple-listed in New York, Hong Kong and Shanghai.

China Life has successfully built a corporate culture which centers on the concept of “Success for You, Success by You”. It will push forward the “innovation-driven, comprehensive and world-class” development strategy, enhance its development drive, and expand its business presence, in a bid to serve the country’s overall strategy. It will also accelerate its transformation, and upgrade its quality and efficiency, so as to build itself into a world-class financial insurance group. 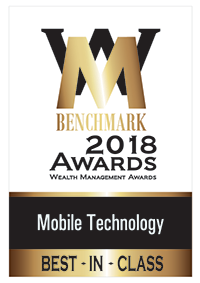 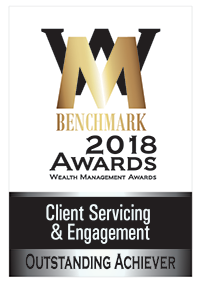 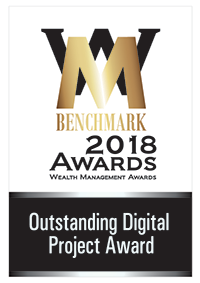 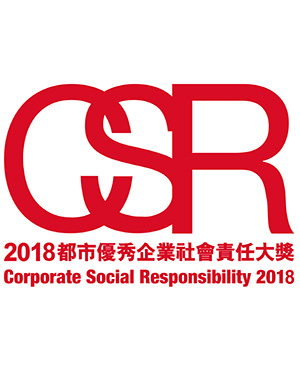 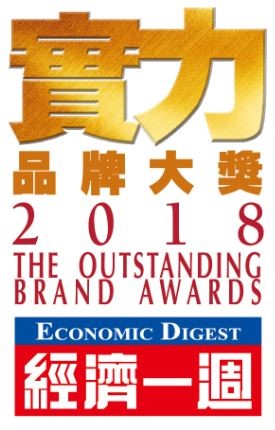 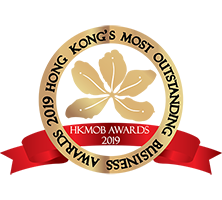